Palma’s team of lawyers has extensive experience in national and international arbitrations, especially in large-scale matters, such as multi-party and multi-contract cases. Thus, through their participation in arbitrations – acting as both party representatives and arbitrators – they have managed to resolve disputes in various industries, such as construction and finance.

A special emphasize needs to be made to the role of our partner, Juan Eduardo Palma Jara, recognized nationally as one of the most prominent arbitrators and professors of commercial law, who was also recognized as Tier 1 by the prestigious international ranking Chambers & Partners. 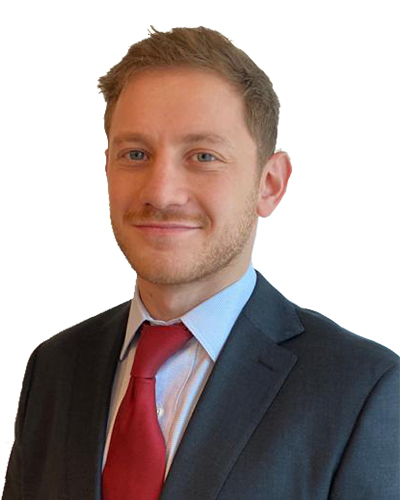